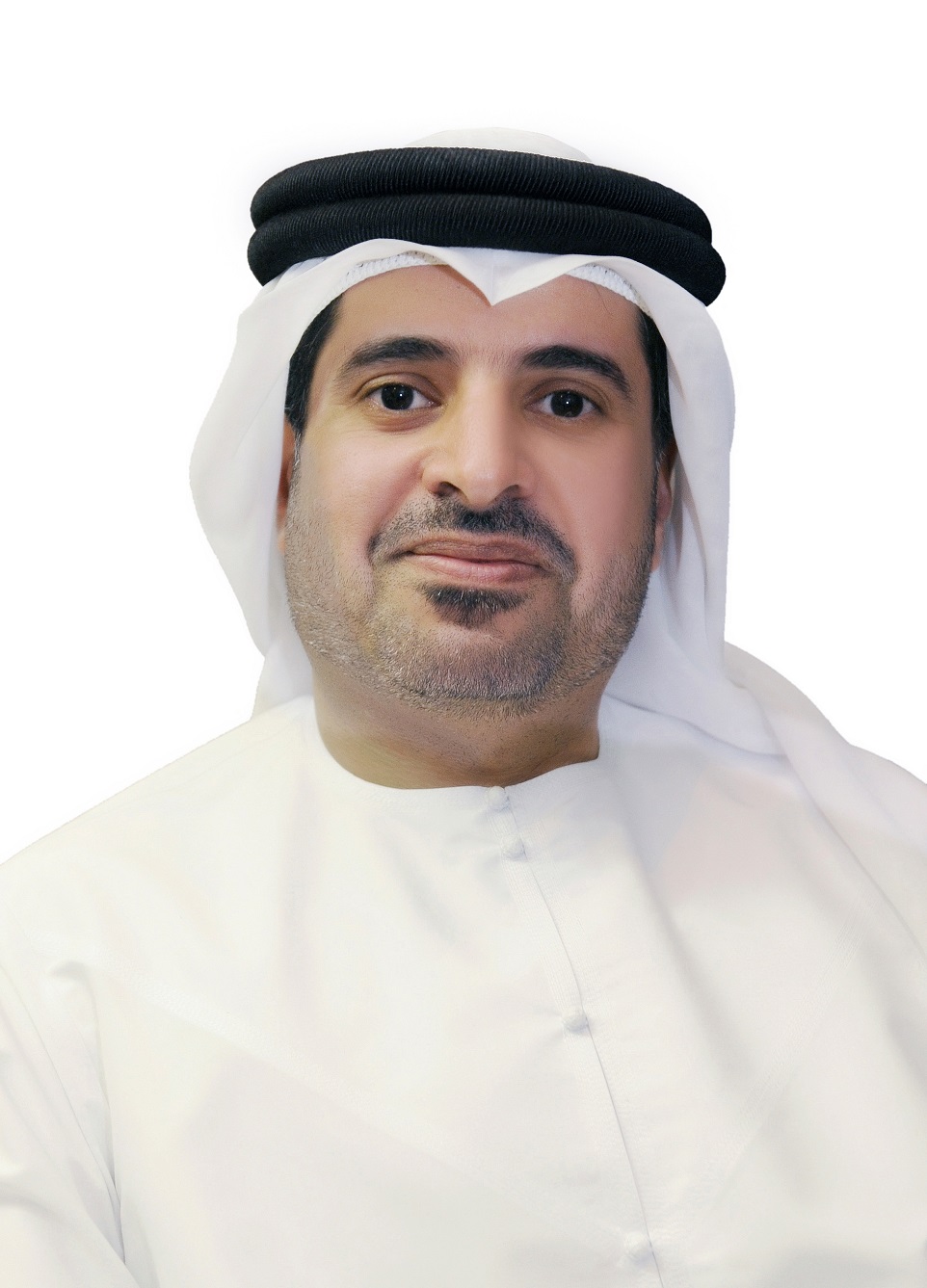 Sharjah Chamber of Commerce and Industry (SCCI) announced its participation in the 6th International Government Communication Forum (IGCF 2017) as Strategic Partner of the event. Held under patronage of His Highness Sheikh Dr. Sultan bin Mohamed Al-Qasimi, Supreme Council Member and Ruler of Sharjah, the Forum will be organized by the Media Office at Sharjah Government, on March 22-23 at Expo Center Sharjah.

The participation of SCCI embodies the slogan of this year’s edition “Societal Participation, Comprehensive Development” which will highlight the commitment of Sharjah and the UAE to the United Nations’ Sustainable Development Goals (SDGs).

His Excellency Khaled bin Butti Al Hajri, Director- General of the SCCI stressed on the importance of IGCF 2017 and its prestigious position on global level. He also pointed out that organizers are focusing on sustainable development and the role of government communications in this regard.

He also noted that the slogan of IGCF 2017 aims to support the economic organizations’ efforts in driving sustainable development. It also encourages environmental friendly practices.

He also commended the role of the Forum in highlighting the important role of governmental communication in advancing various aspects of life including education, media, health care, human rights, women empowerment among others.

It is worth mentioning that IGCF 2017 will focus on the 17 Sustainable Development Goals that world leaders adopted in September 2015, within the framework of the 2030 Agenda. These goals include fighting poverty, illiteracy, as well as empowering women and environmental protection; among others.