Discussing cooperation between Sharjah Chamber and the Consulate of Angola 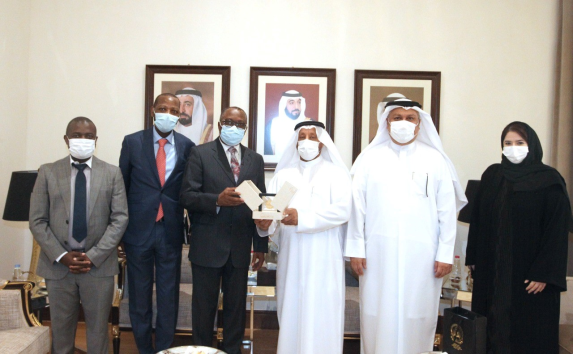 During the meeting, Al Owais stressed the depth of the economic relations that bind the UAE with the Republic of Angola, pointing to the Chamber's keenness to build commercial and investment cooperation relations with economic actors in Angola and develop all sectors, and open new investment horizons for the local  business community and investors.