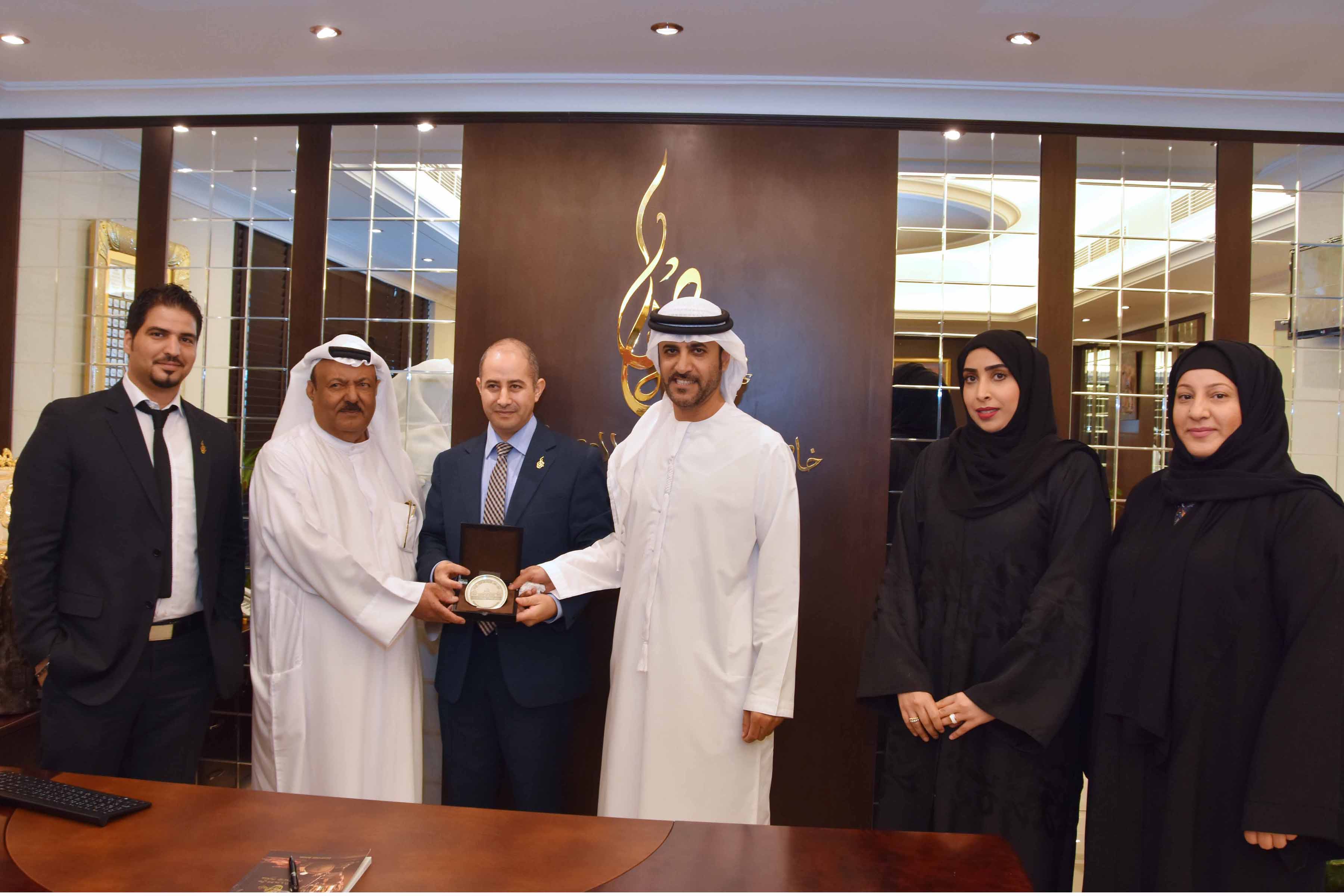 A delegation from Sharjah’s Chamber of Commerce and Industry (SCCI) visited “Khas Oud and Perfume” store (KOP), one of Sharjah’s most prestigious and luxurious Arab perfume companies. The two sides discussed a number of issues, most notably, perfume manufacturing strategies, and ways to increase production levels.

The visit, organized by the Department of Economic Relations in SCCI, comes within the Chamber’s strategic cyclical framework, aimed at establishing partnerships and common interests, both internally and externally.

Al Jarwan also called on private sector companies to take advantage of the chamber’s activities, which include receiving business delegations visiting Sharjah from different countries of the world. He also called on businesses to take part in upcoming economic events and trade fairs organized by SCCI, locally and internationally.

The delegation also discussed ways of enhancing joint cooperation between the Chamber and KOP, as well as coordination strategies with government agencies, aimed at increasing investment opportunities and competitiveness within the market