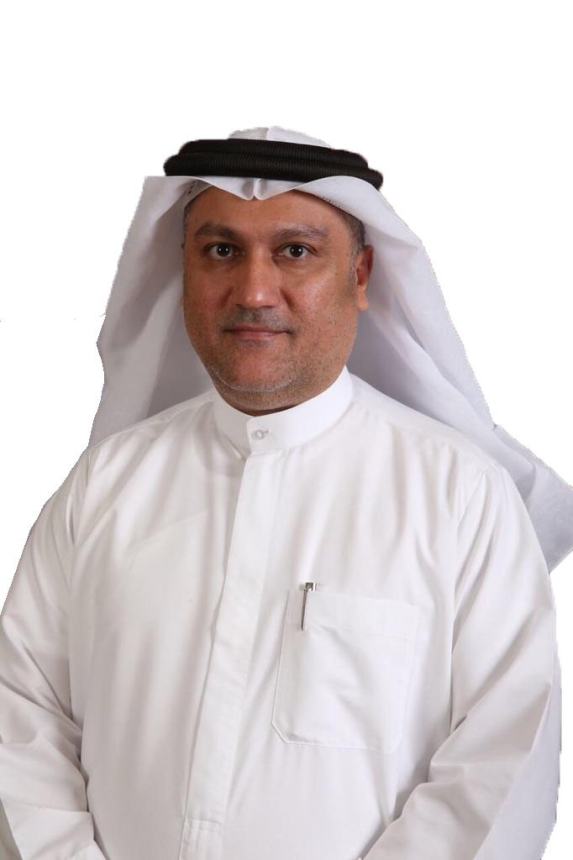 he Board of Directors of Sharjah Chamber of Commerce and Industry (SCCI), chaired by His Excellency Abdallah Sultan Al Owais, has issued a resolution appointing His Excellency Mohamed Ahmed Amin as Director-General of the Sharjah Chamber of Commerce and Industry. The decision comes in line with SCCI’s keenness on bolstering national competencies which proved their aptitude in previous positions and paving the way towards further professional development so as to serve their nation under the UAE’s wise leadership. Amin is one of the distinguished Emiratis competencies with vast economic and administrative experience. Prior to his appointment, he served as the SCCI’s Assistant Director-General for Economic and International Affairs, and as Assistant Director-General for Business and Communication before being appointed as Acting Director-General of the SCCI in June 2018. The new SCCI’s Director-General enjoys the trust and confidence of economic and financial events, as well as local and international institutions working in the Emirate of Sharjah thanks to his strenuous efforts in serving Sharjah’s business sector and helping these institutions in establishing their business in the region. Commenting on Amin’s appointment, His Excellency Abdallah Sultan Al Owais, Chairman of the Sharjah Chamber of Commerce and Industry, said: “We are fully confident that Amin would help develop the SCCI’s business and promote its services provided for clients in terms of quality and excellence.” “This would help ensure the development of Sharjah’s business community and enhance SCCI success in achieving its strategic objectives of bringing about local and foreign investments, as well as strengthening partnership with both public and private sectors inside and outside the country, in addition to highlighting Sharjah’s competitive advantages at all levels,” he added. Mr. Amin was graduated from the Department of Mass Communication, UAE University. He has held many leadership positions since he joined the Sharjah Chamber of Commerce and Industry. Additionally, he was awarded the Distinguished Employee Award at the Emirate level and participated in many leadership programs inside and outside the UAE. Also, he represented the SCCI in many local, regional and international conferences and forums.