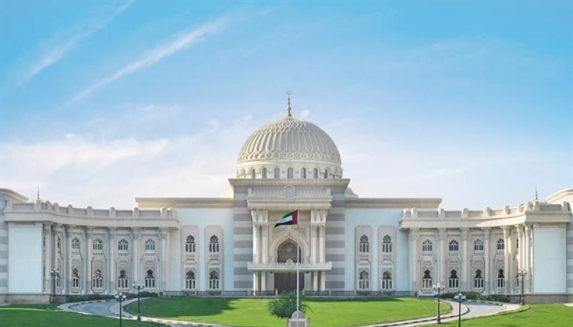 Sharjah Chamber of Commerce & Industry has revealed positive indicators on the economic growth in the Emirate despite the global and regional business environment challenges, as the beginning of the new year witnessed remarkable increase in the number of new memberships, the certificates of origin and the transactions, which reflect the confidence of investors in the investment environment in Sharjah and the rewardable opportunities availed by the resident companies. Sharjah Chamber stated that January 2019 recorded a growth of 28% in the number of new memberships, which in 2018 the new memberships were 513, while this month recorded 5236 renewed memberships, with a growth rate of 7% compared to the same time last year. Thus the overall new and renewed memberships have reached 5749 during January registering a growth rate of 10%. The Chamber added that the number of certificates of origin issued last January was 7630 certificates, with a growth rate of 3%, compared to January 2018, which reflects a growth sustainability in the trade sector and the expansion of Sharjah merchants in their commercial activities to the promising markets. Sharjah Chamber’s statistics showed an increasing growth during February 2019, in an ascending pattern that apparently reflects the global position of the business environment in the Emirate of Sharjah, especially in terms of attracting direct foreign investments, and the new memberships in February registered a growth rate of 16% compared to February 2018 with 437 new memberships while the renewed memberships in February 2019 was 4885, with a growth rate of 8% compared to February 2018, which increased the overall new and renewed memberships to 5322 in last February with a growth rate of 9%. The chamber’s statistics showed an increase in the transaction number of the eastern and central regions, with a growth rate of 3%, compared to February 2018, and generally the number of transactions of Sharjah Chamber has notably increased during the first two months of this year. Mohamed Ahmed Amin, Acting Director-General of the Sharjah Chamber of Commerce and Industry, said that these recent statistics of memberships and transactions form a positive indicator of a promising start of this year at all levels, pointing that the rise of the new and renewed memberships, and certificates of origin is an additional proof on the efforts exerted by Sharjah Chamber to boost business environment and to ease the business procedures in accordance with the best global practices, with an eye to be consistent with the directives of His Highness Sheikh Dr. Sultan bin Muhammad Al Qasimi, Member of the Supreme Council and Ruler of Sharjah, to consolidate Sharjah’s position as a regional and global spot for business. Abdulaziz Shattaf, Assistant Director-General for Members Services at the chamber, Director of the Sharjah center for exports development, said that the increase of the new and renewed memberships comes as part of the efforts exerted by the chamber to attract new investments, through comprehensive plans and strategies that facilitated membership and renewal procedures as well as provided competitive advantages to the members in support of their business ventures, in addition to giving a value added to their activities. Medhat Munir Ibrahim, Head of the Attestation and Membership Services Department, said that the joining of 950 new firms to the membership of Sharjah Chamber during the first two months this year, encourages the chamber to pursue the provision of best services and to launch valuable initiatives to strengthen the private sector competitiveness in the Emirate, so as to continue its role in enhancing the sustainable growth of the Sharjah economy.