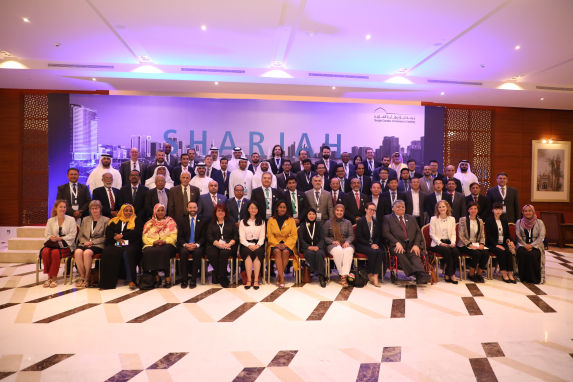 The Chamber organized a panel discussion during the meeting, where the participants discussed the future of Sharjah’s various sectors.
Representatives and heads of the business councils reviewed the roles, projects and future plans of their institutions. Participants also praised the opportunities offered by the emirate to investors in the sectors of health care, industry, environment, tourism, transport, entertainment, logistics, education and others.

After the meeting, the Chamber organized a field tour for the heads and members of the business councils. The tour visited landmarks throughout Sharjah that reflect the city’s cultural, academic, and economic characteristics. During the tour, participants learned about the Emirate’s latest projects that aim to shape the future of the business sector and promote Sharjah’s status as a leading center for establishing and practicing business at the regional level.