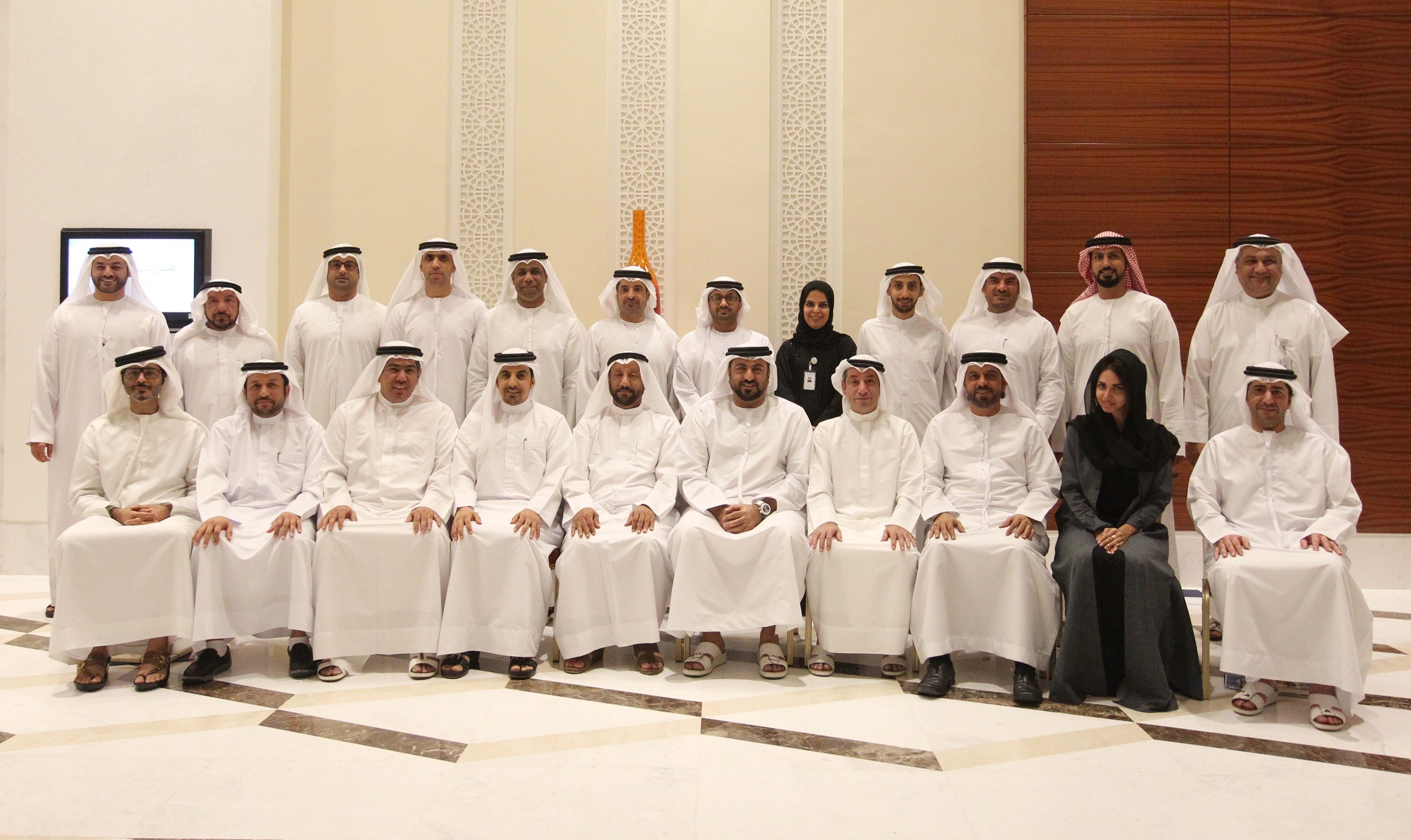 Sharjah Chamber of Commerce and Industry’s board of directors has stressed its keenness to continue to raise the Chamber’s role and enhance its affiliate establishments’ effectiveness, develop  its performance for its members and serve them the best way possible by launching more innovative and vital projects and initiatives.

The Board approved the proposed 2018 operation plan for the Chamber and the adoption of a budget that meets the financial and other requirements for the coming year.

The Board discussed some of the proposals put forward by the different sectors of the Chamber and the entities operating under its umbrella and the working groups expected to contribute to enhancing the Chamber's performance towards its members and serving them to the fullest extent, as part of the efforts made to foster the different sectors in the emirate and enhance their competitive edge andcreating partnerships with affiliate members based on their investment specialization through the adoption of the list of sectoral working groups 2017, in the framework of cooperation and coordination with government departments and government agencies to promote investments in these sectors.

Al Oweis said that the Board's work will focus on translating the vision and directives of His Highness Dr. Sheikh Sultan bin Mohammed Al Qassimi, Member of the Supreme Council and Ruler of Sharjah, to develop a modern economy based on strong dynamic foundations and ensure the sustainability of the development process which applies the concepts of social responsibility and focuses on the development of human cadres and promotes creativity and innovation.

Al Oweis said that the board of directors will focus on supporting the private sector, strengthening the strategic relations with key partners from both the public and private sectors, creating initiatives based on innovation, knowledge and creativity, launching new initiatives and activating mechanisms, programs, and communication with its affiliate members.

HE Khalid Bin Butti Al-Hajri, Director General, presented the proposed operational plan of the Chamber for 2018 and the means and requirements for its implementation, based on the Chamber’s vision, mission, values and strategic objectives, in addition to launching initiatives and holding events that enhance positivity and content with the  external and internal clients of the Chamber.

The Board of Directors discussed the draft budget for Sharjah Chamber, Expo Center and Sharjah International Commercial Arbitration Center for the fiscal year 2018, and followed up the implementation of the decisions of the last meeting.