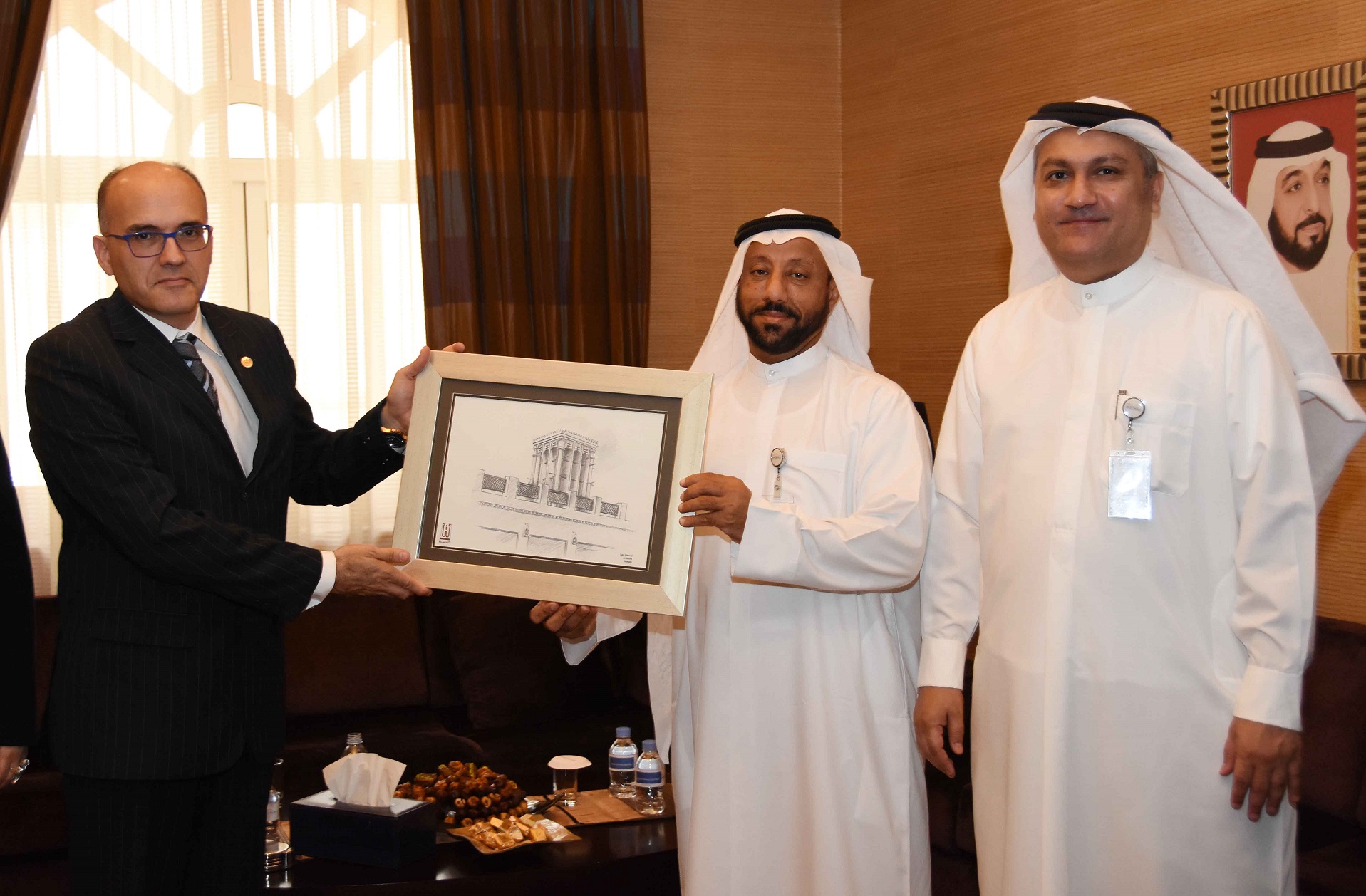 The Sharjah Chamber of Commerce and Industry (SCCI) announced that a high-level delegation is preparing for a visit to the Republic of Costa Rica. The delegation will include officials from a number of government agencies, representatives of the local business community, and the heads of select companies from the private sector in Sharjah.

The intended visit aims at enhancing bilateral economic relations, serving the mutual interests of Sharjah and Costa Rica to achieve more growth and prosperity. The visit would establish basis for further cooperation and increase opportunities for partnership between the business communities in the UAE and Costa Rica.

The visit follows the meeting that saw His Excellency Abdallah Sultan Al Owais, Chairman of the SCCI, receiving Francisco J. Chacon, Ambassador of Costa Rica to the UAE, at the Chamber’s premises. The two sides discussed means to finalize the agreement signed by the Chamber and the Costa Rican side for introducing the private sectors in Sharjah and Costa Rica to the investment opportunities available at both sides.

Al Owais said that the SCCI is striving to ensure a successful visit to Costa Rica. Hence, the delegation includes all the partners involved in economic and investment affairs in Sharjah to ensure the best promotion for the remarkable investment environment in the Emirate.

He also noted that the visit will help promoting benefits of investing in Sharjah for economic establishments and the business community in Costa Rica, especially in light of its policy of economic diversity. This fruitful business environment makes Sharjah one of the vital markets in the region, in addition to the facilitations and services provided by the Emirate and its government agencies which encourage foreign businessmen to partake in lucrative investments.

"We are confident that the visit, which we plan to organize early next year, will allow local companies that want to expand further in global markets to learn about investment opportunities in Costa Rica, which is one of the promising markets in Latin America," Al Owais said.

For his part, H.E Chacon said that Costa Rica welcomes this anticipated visit, lauding the strong relations between the Emirates and his country on all levels, particularly in light of the recent visit by the Costa Rican President to the UAE which took place in January. He noted that the President’s visit included an expanded meeting with the SCCI, during which a number of economic issues of mutual concern were discussed.

Chacon called on the business community in Sharjah to make use of the upcoming visit to Costa Rica, which represent many promising investment opportunities in the fields of agriculture, education, tourism, and medicine in several areas in the country.

During the meeting with the Costa Rican ambassador, the Chamber discussed the list of activities organized and hosted by Expo Centre Sharjah throughout the year. The meeting also discussed a proposal by Air Arabia to operate direct flights between Costa Rica and Sharjah International Airport in the future.