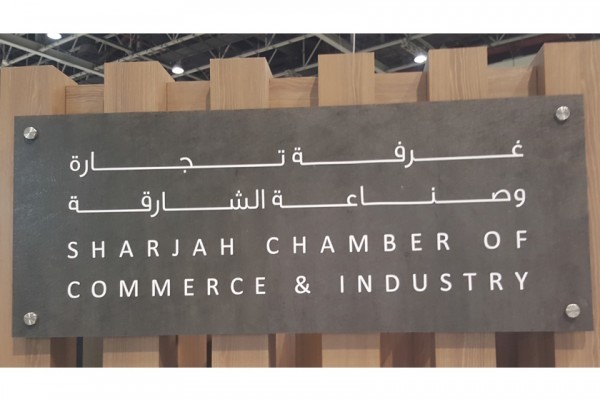 Sharjah Chamber of Commerce and Industry has revealed that the number of its registered members has reached a new record of 66,295, after registering 1,607 new companies in the first quarter of 2017. Total number of new and renewed memberships reached 16,799 by the end of the quarter, compared to 16,132 year-on-year, recording a growth rate of 4 percent. Abdullah Sultan Al Owais, Chairman of Sharjah Chamber of Commerce and Industry, commented that the new registrations reflect the confidence investors have in Sharjah, highlighting that these statistics reveal the success of Sharjah’s sustainable development efforts, under the wise leadership of H.H. Dr. Sheikh Sultan bin Mohammed Al Qasimi, Supreme Council Member and Ruler of Sharjah. Al Owais reaffirmed that SCCI played an important role in attracting new companies to the emirate via its strategy and initiatives that promoted Sharjah and its business environment in particular. Khaled bin Butti Al Hajri, Director-General of SCCI, explained that new companies that joined the chamber spanned a wide variety of activities, in the economic, services, industrial, and professional sectors. This, Bin Butti continued, contributes to the post-oil strategy, and enhances the business environment in Sharjah. "SCCI facilitates membership processes, and our membership offers attractive benefits, from up-to-date data and statistics to priority participation in events and activities, networking opportunities, and exposure to international markets via the chamber’s network," he added. Abdulaziz Shattaf, Assistant Director-General for Members Services at SCCI, said that new members will benefit from value-added services as well, including arbitration at the Sharjah International Arbitration Centre, as well as a platform for voicing their concerns and issu